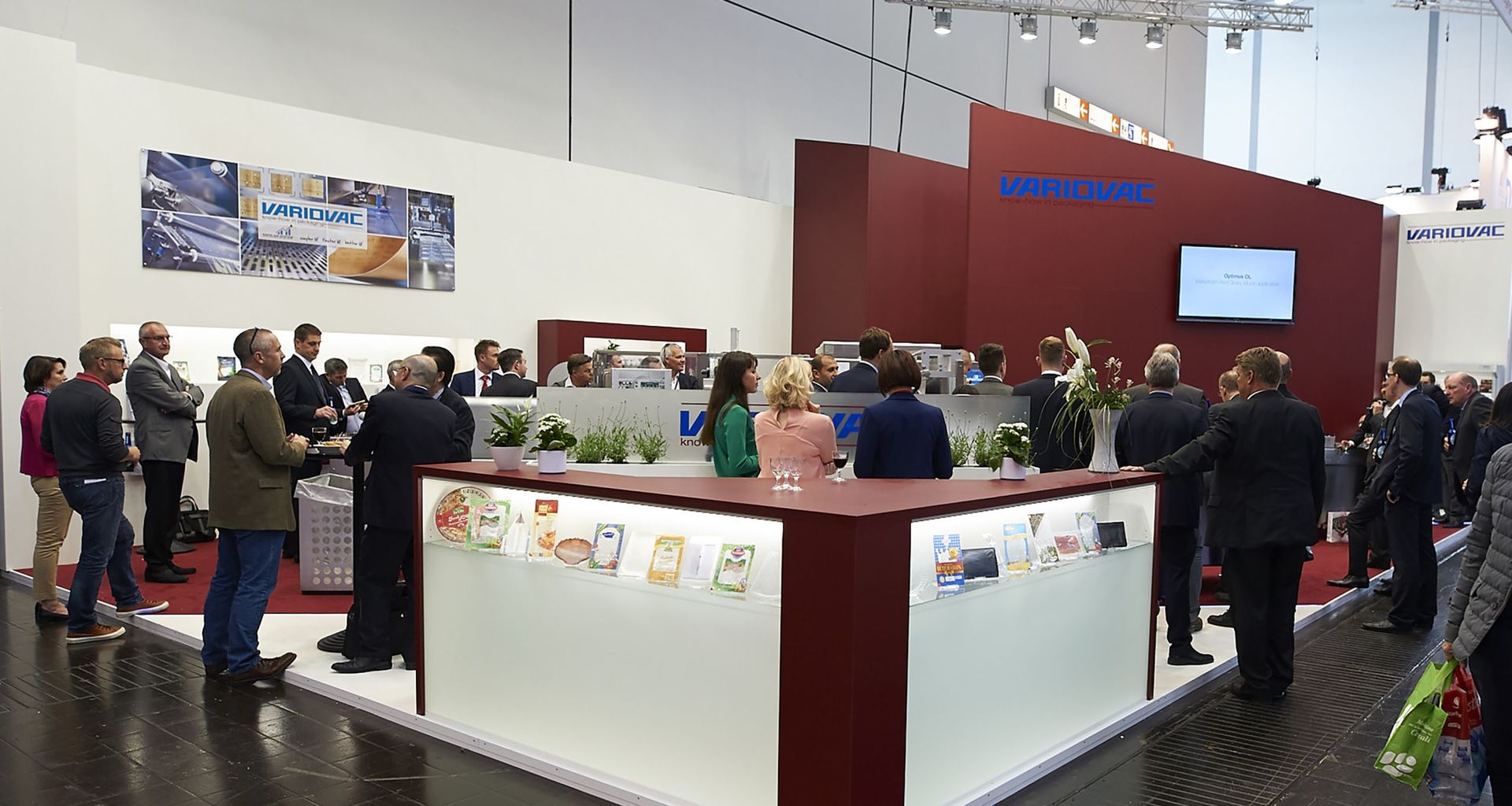 This year’s IHK Export Prize was awarded to both VARIOVAC PS SystemPack GmbH and Zirox – Sensoren und Elektronik GmbH, based in Greifswald. The ceremony took place in the presence of the Minister-President of Mecklenburg-Vorpommern, Manuela Schwesig, on the 6th of November 2017 in the KulturBahnhof Greifswald. The 5,000€ prize money was sponsored by the Chambers of Industry and Commerce M-V.

“The companies’ presence and their products in the international market contribute significantly to their own development, strengthen the country’s economy and the reputation of Mecklenburg-Vorpommern far beyond its borders”, emphasized Dr. Wolfgang Blank, President of IHK Neubrandenburg. The official ceremony was the opening of the Mecklenburg-Vorpommern International Trade Day with its central theme “Markets in Transformation”.

Here is the video concerning the IHK Export Prize.